Hollywood and the Culture of Sexual Abuse 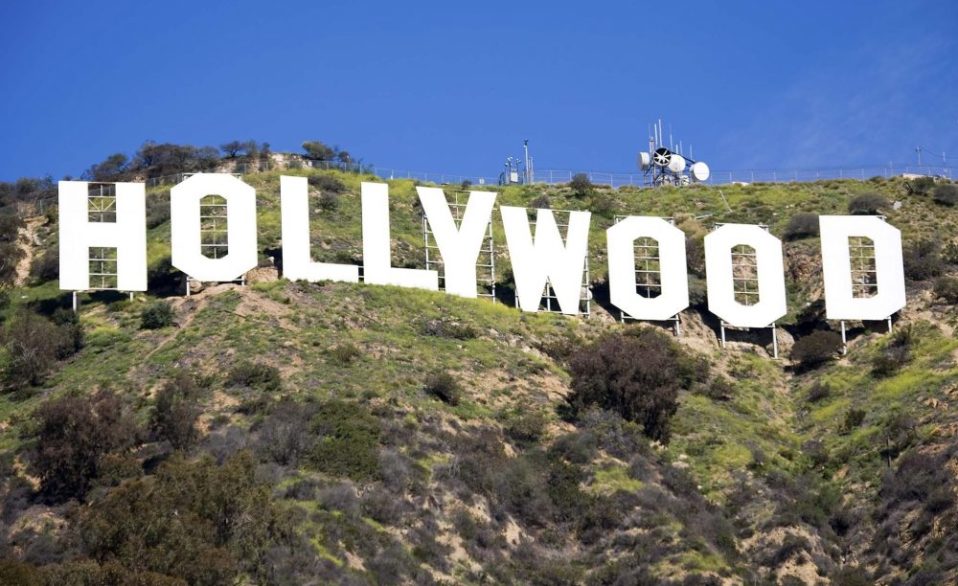 In late 2017 we learned that something really ugly lies underneath Hollywood’s sparkling glamour. Harvey Weinstein, the billionaire mogul responsible for movies including Shakespeare in Love, Chicago and The King’s Speech, was fired from his job and expelled from the Academy for Motion Picture Arts and Sciences after dozens of women accused him of rape or sexual harassment.

The women making the charges include actresses Ashley Judd, Kate Beckinsale, Gwyneth Paltrow, Mira Sorvino and Angelina Jolie. And The New York Times, which broke the story, said Weinstein paid off other women after they threatened legal action.

The whole ugly mess also showed us that film industry insiders knew of Weinstein’s behavior, yet they swept it under the infamous Hollywood red carpet. The scandal has revealed a sordid corporate culture in which women are expected to give sexual favors in exchange for career advancement.

This is not the Hollywood blockbuster that film executives were hoping for. But it might get worse, especially since more women are talking openly about the reality of sexual harassment in the movie industry. Actresses Jennifer Lawrence, Reese Witherspoon and America Ferrera now have admitted they were harassed or molested at one point in their lives.

This week, actress Alyssa Milano asked women to tweet #MeToo if they had been molested, raped or harassed. Since last Sunday, the #MeToo hashtag has been used more than 1 million times on Twitter. And more than 5 million people around the world have engaged in the “Me too” conversation on Facebook.

There are also many Christians who can tweet #MeToo. Followers of Jesus are not immune to this problem. And there have been times when both women and men have been sexually abused or harassed by church leaders. Rather than pointing a judgmental finger at Hollywood, we should use this scandal to start a needed conversation at church about gender and justice.

Here are a few of the points we should cover:

The gospel goes against cultural norms. Today, women should feel safer in church than anywhere else. Yet I have known of male preachers who used sexist, derogatory language in their sermons. I have also known of “Spirit-filled” ministers who groped women in counseling sessions or used their spiritual authority to seduce girls. All churches should provide the training and accountability needed to become abuse-free zones.

Let’s make it perfectly clear: Abusers, not victims, are guilty of abuse. I don’t care if a woman is wearing a skimpy tank top or hot pants—a man does not have to exert his power over her just because her skin is showing. He can walk away. Just as Joseph ran from Potiphar’s wife, men can control their actions.

It’s sad that many Christian women won’t come forward to talk about their rape or molestation experience because they know a tribunal of Pharisees will point a bony finger at them. I also know a man who was criticized for not fighting back when he admitted to being sexually molested by another man. Why do we kick people when they are down? We need a crash course in godly compassion.

Pornography has taught men for decades to look at women as inferior objects to be used and abused. Our corporate culture has taught us that women can be manipulated, seduced and played to our advantage. Locker rooms have taught us to be sexist and vulgar. No wonder we have an epidemic of abuse and sexual harassment.

But we don’t have to be like the world. When a man comes to Christ, he should renounce the culture of exploitation and learn how to respect women and treat them as equals. If we men will take a long look in the mirror, we might see Harvey Weinstein looking back at us. Let’s get honest and repent. Let’s get all sexual abuse and harassment out of the church now.

Your ticket for the: Hollywood and the Culture of Sexual Abuse

Hollywood and the Culture of Sexual Abuse