Discipleship Is Not a Dirty Word 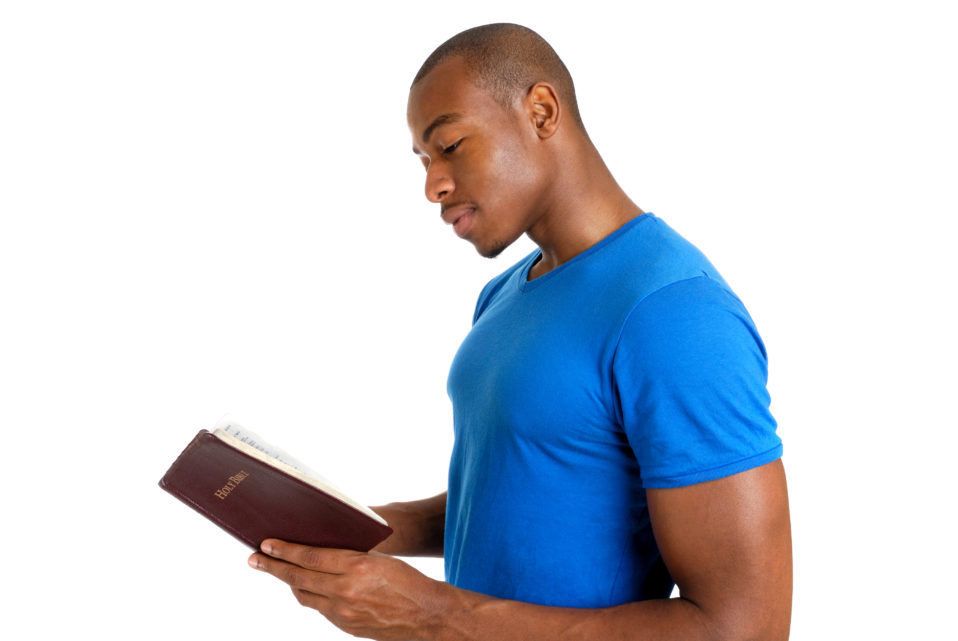 I get funny looks from some charismatic Christians when I tell them I believe God is calling us back to radical discipleship. Those in the over-50 crowd—people who lived through the charismatic movement of the 1970s—are likely to have a bad taste in their mouths when it comes to the dreaded “D word.”

That’s because the so-called Discipleship Movement (also known as the Shepherding Movement) turned a vital biblical principle into a weapon and abused people with it. Churches that embraced the warped doctrines of shepherding required believers to get permission from their pastors before they bought cars, got pregnant or moved to a new city. Immature leaders became dictators, church members became their loyal minions, and the Holy Spirit’s fire was snuffed out because of a pervasive spirit of control.

I don’t ever want to live through that again. I know countless people who are still licking their wounds from the spiritual abuse they suffered while attending hyper-controlling churches in the 1970s and ‘80s. Some of them still cannot trust a pastor today; others walked away from God because leaders misused their authority—all in the name of “discipleship.”

Yet I’m still convinced that relational discipleship—a strategy Jesus and the apostle Paul modeled for us—is as vital as ever. If anything the pendulum has now swung dangerously in the opposite direction. In today’s free-wheeling, come-as-you-are, pick-what-you-want, whatever-floats-your-boat Christianity, we make no demands and enforce no standards. We’re just happy to get warm rumps in seats. As long as people file in and out of the pews and we do the Sunday drill, we think we’ve accomplished something.

But Jesus did not command us to go therefore and attract crowds. He called us to make disciples (see Matt. 28:19), and that cannot be done exclusively in once-a-week meetings, no matter how many times the preacher can get the people to shout or wave handkerchiefs. If we don’t take immature Christians through a discipleship process (which is best done in small groups or one-on-one gatherings), people will end up in a perpetual state of immaturity.

David Kinnaman, author of the excellent book unChristian, articulated the problem this way: “Most people in America, when they are exposed to the Christian faith, are not being transformed. They take one step into the door, and the journey ends. They are not being allowed, encouraged, or equipped to love or to think like Christ. Yet in many ways a focus on spiritual formation fits what a new generation is really seeking. Transformation is a process, a journey, not a one-time decision.”

Reclaiming this process of discipleship is going to require a total overhaul of how we do church. Do we really want to produce mature disciples who have the character of Jesus and are able to do His works? Or are we content with shallow believers and shallow faith?

A friend of mine had to face this question while he was pastoring in Florida. As a young father, he had a habit of putting his infant son in a car seat and driving him around his neighborhood at night in order to lull him to sleep. Once during this ritual the Holy Spirit spoke to this pastor rather bluntly. He said: “This is what you are doing in your church. You are just driving babies around.”

My friend came under conviction. He realized he had fallen into the trap of entertaining his congregation with events and programs, even though the people were not growing spiritually. He was actually content to keep them in infancy. As long as they filled their seats each Sunday, and paid their tithes, he was happy. Yet no one was growing, and they certainly were not producing fruit by reaching others for Christ.

How can we make this paradigm shift in to discipleship? How can we add “the D word” back into our vocabulary?

When we stand before Christ and He evaluates our ministries, He will not be asking us how many people sat in our pews, watched our TV programs, gave in our telethons or filled out response cards. He is not going to evaluate us based on how many people fell under the power of God or how many healings we counted in each service. He will ask how many faithful disciples we made. I pray we will make this our priority.

Your ticket for the: Discipleship Is Not a Dirty Word

Discipleship Is Not a Dirty Word