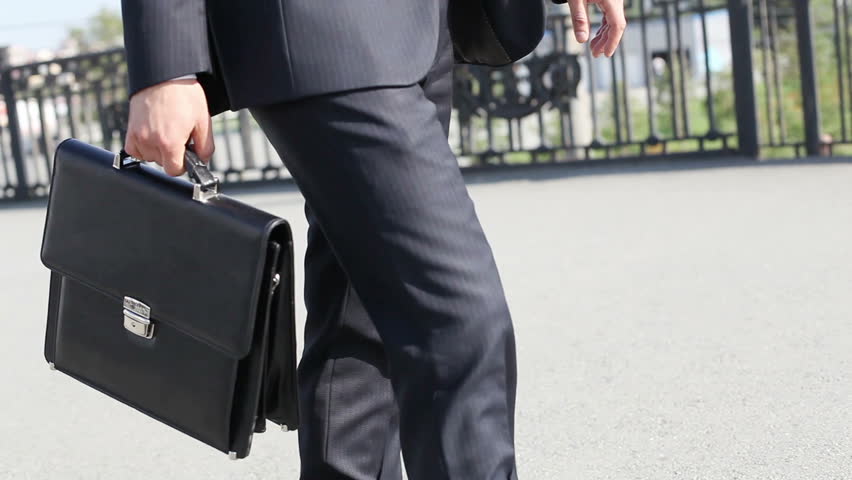 My friend Charles wanted a mentor. He was eager to learn the ropes of ministry, so he asked an older pastor for training. The pastor agreed—but Charles soon realized the man wanted a valet, not an apprentice. Charles became the man’s “armor bearer.”

The man never took Charles on hospital visits, involved him in ministry assignments or prayed with him. Instead, Charles was expected to carry the pastor’s briefcase, fetch coffee and take suits to the cleaners—with no salary offered. In this case, “armor bearer” was a spiritualized term for “slave.”

This bizarre trend became popular in churches 20 years ago, but it still thrives. It appeals to insecure leaders who need an entourage to make them feel important. Some pastors have even assigned trainees to serve as bodyguards—complete with dark glasses and concealed weapons. These young men are instructed to keep people away from the pastor so he doesn’t have to talk to anyone after a church service (because, after all, the poor preacher might be “drained of his anointing” if he fraternizes with common folks).

Excuse me while I barf!

I’m not sure what is more nauseating: That some pastors think they are discipling young leaders by exploiting them, or that church members tolerate such pompous behavior from a so-called man of God. And we wonder why many young people have stopped going to church?

When I turned 50, I decided to spend most of my energy investing in the next generation. This became my passionate priority because I met so many gifted men and women in their 20s and 30s who craved mentors. Many of them, like Charles, were looking for authentic role models but could only find self-absorbed narcissists who were building their own kingdoms.

If you want to make a genuine impact on the next generation, please make sure you are not infected with the armor bearer virus. Take these steps to adjust your attitude:

Today’s insecure leaders don’t realize it’s the devil tempting them to become rock-star preachers. Fame is too alluring. Before they realize it, their heads have swelled and ministry becomes a means to prove their imagined greatness. A leader with an inflated ego will have zero interest in investing in others. You must tell yourself daily: “It’s not about me!”

Young people today don’t just want our sermons. They want to sit down for coffee after the sermon. They want to ask questions. They can listen to a hundred preachers on You Tube, but when you invite them to dinner, offer to pray with them or take them on a mission trip, you mark them forever.

Young leaders today don’t want to be your butler or your valet. And they won’t follow people who strut and swagger. They are looking for mentors who walk with the limp of humility.

Your ticket for the: Say Goodbye to the ‘Armor Bearer’ Mentality