Six Mentors Who Can Help You Grow Spiritually 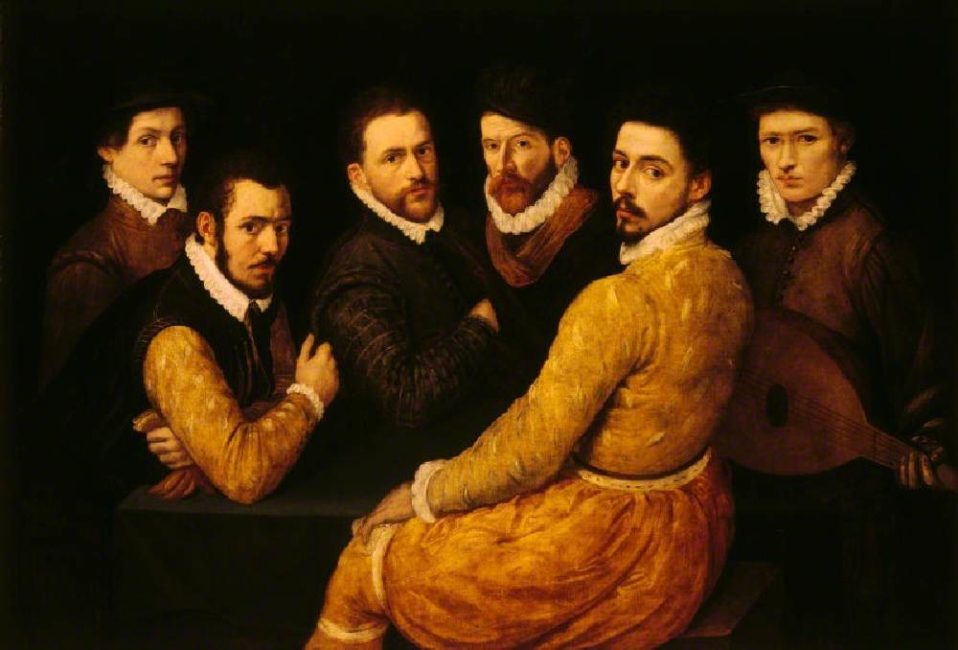 God doesn’t want us to live in isolation. I realized many years ago that I desperately need people in my life in order to fulfill my purpose. My parents invested in me, and so did teachers, coaches, employers, pastors, role models and good friends. I am not self-made, and neither are you. Any success we have achieved is the result of someone taking time to instruct, encourage or correct us. That’s humbling!

Mentorship is a basic biblical principle. The book of Proverbs opens with an exhortation to listen not only to parents but also to the “words of the wise” (Prov. 1:6, NASB). Moses mentored Joshua, Naomi mentored Ruth, and Elijah mentored Elisha. Jesus spent most of His time teaching a small group of disciples. One of those, Peter, discipled his spiritual son, Mark (1 Pet. 5:13), who in turn wrote the Gospel of Mark based on Peter’s testimony.

The message of Christ is best transmitted through the process of mentoring. But this art has been lost in today’s church—partly because of family breakdown and partly because our celebrity-obsessed culture values self-effort and instant results. Mentoring is too slow for most of us because we prefer the overnight sensation. God’s kingdom is built through a tedious process we don’t have the patience for.

Yet I believe we can reclaim biblical discipleship. In fact, I’m convinced the church is shifting radically back to God’s original plan as we reject the program-driven, impersonal, televangelistic one-man show of the past season. Everywhere I go I find people who are hungry for authentic relationships that can help them become team players and mature mentors.

I’ve found six types of mentors who have helped me in my spiritual journey:

If you don’t have mentors, I urge you to find them. If you are fortunate to have been mentored, then pay forward what you have received—and invest in someone else.

Your ticket for the: Six Mentors Who Can Help You Grow Spiritually

Six Mentors Who Can Help You Grow Spiritually