Don’t Ignore the Gifts of the Holy Spirit 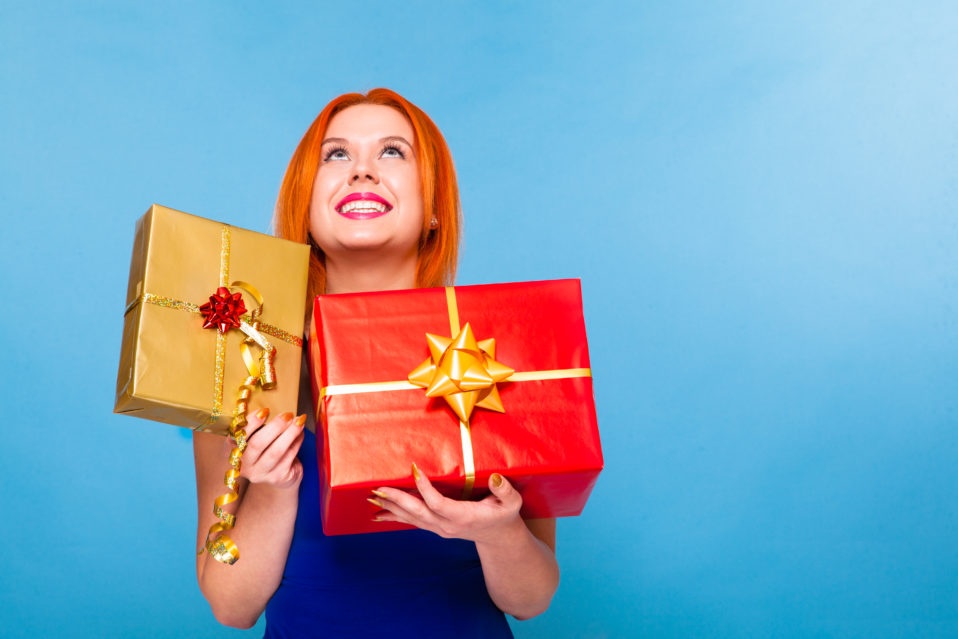 My friend Rafael invited me to preach in his church in Humacao, Puerto Rico, last June. It was Pentecost Sunday, so I brought a message about the Holy Spirit’s power. Then I asked God to use me in a supernatural way because I figure we shouldn’t talk about the Spirit’s gifts if we’re not willing to demonstrate them.

After I finished my sermon I noticed a young man sitting in the fourth row. I’d never met him, but I could sense God’s love for him. I pointed to him and began to give a word of prophecy about how God wanted to use him. I then prophesied over other people and prayed for many others, and then I left Humacao.

Last week I returned to Puerto Rico to speak at a men’s retreat. Guess who showed up? The young man to whom I gave the prophecy came to the event. His name is John, and I learned that he had never visited the church in Humacao until the day I met him there. Because John felt God speaking to him in such a very personal way that Sunday, he has been attending that church ever since—and he has been growing spiritually.

One simple word of supernatural encouragement changed John’s life. But what would have happened if I had decided to “behave myself” that day and not step out in faith to prophesy? What if I had let fear stop me from flowing in the miraculous? What if I had just decided to stick to my notes, preach a nice sermon and play it safe?

I’m afraid that’s what a lot of us are doing today in churches that claim to be Spirit-filled.

We say we believe the Bible, but when it comes to the Holy Spirit, we’ve become cowards. In trying to be trendy and relevant, we’ve replaced spiritual anointing with cool music, graphics, sermons and programs that look and sound great but lack a spiritual punch.

If we are full of the Spirit, the nine charismata, or spiritual gifts mentioned in 1 Corinthians 12:8-10, should be manifested regularly. But few Christians today have even heard of these gifts; fewer have seen them in operation. We need a refresher course in the ways the Holy Spirit works. And we need these nine gifts in our churches today:

1. The word of wisdom. God can give us a supernatural solution to a problem that cannot be solved by man’s ideas. The American church desperately needs this gift so we can shift from man’s carnal ways to heaven’s wisdom.

2. The word of knowledge. The Holy Spirit will sometimes reveal information that could not have been known by man. Last week in our men’s retreat, the Lord showed me there was a man there who had never told anyone about the sexual abuse he had experienced. That prompted the man to come to the altar for prayer. He probably would never have asked for help without the nudge of the Spirit.

3. The gift of faith. This is not the normal kind of faith we need daily. The gift of faith is a special ability to believe for big things. A person operating in supernatural faith will motivate others to pray until the answer comes.

4. The gift of healing. Paul told the Corinthians that there are actually gifts (plural) of healing. I have met people who have a special gift to pray for infertile couples; others have faith to pray for those with cancer; in my own ministry I have seen people healed from depression and the effects of abuse. The exciting part is that God is still in the business of healing bodies, minds and broken hearts.

5. The gift of miracles. The book of Acts is a series of miracles—so why would we ever assume God pulled the plug on that power? He still opens prison doors, breaks chains, releases angels, opens blind eyes, changes weather patterns and delivers people of demons. If we remove the miraculous from our Christianity we portray a puny God to the world. He is still a miracle worker!

6. Prophecy. This is a special gift because God loves to speak to His people. And He wants to use us to relay His message. I consider the gift of prophecy “supernatural encouragement” because it always edifies the person who receives a word from the Lord—even if it is corrective. Will you allow God to use you to speak His direct message to others?

7. Discernment (or “discerning of spirits”). I am grateful that when the Holy Spirit gave His gifts of power, He also provided a way for us to tell the difference between God’s work and a demonic counterfeit. Not all that is supernatural is from God, so we need discernment to protect us from false prophecy and occultic fakery. We also need this gift to set people free from demonic bondage.

8. Speaking in tongues. There are “various kinds of tongues” mentioned in 1 Corinthians 12:10. Believers can have their own private prayer language, but some people are also gifted to speak in tongues in a church meeting. I know of situations where Christians received a special ability to speak in a foreign language so they could communicate the gospel.

9. Interpretation of tongues. Similar to prophecy, this gift can relay a message from God that was spoken in a foreign or angelic tongue. I love the fact that linguistic barriers don’t limit our God; He loves the entire world!

The apostle Paul told the Corinthians: “Pursue love, yet desire earnestly spiritual gifts” (1 Cor. 14:1a). God wants His gifts flowing through us, but He never forces us to use them. He is looking for availability, courage and surrender. Please allow the Holy Spirit to jumpstart His power in your life.

Your ticket for the: Don’t Ignore the Gifts of the Holy Spirit

Don’t Ignore the Gifts of the Holy Spirit